But the courts in Australia ruled that these rude cartoons qualify as child porn because some of the characters, such as Bart and Lisa are under the age of consent. Are you getting this? That these characters are entirely imaginary doesn't matter. The judge ruled that under the law "person" includes "fictional or imaginary characters." He also said that just because "the figure depicted departed from a realistic representation in some respects of human being did not mean that such a figure was not a person." If the laws didn't forbid it I would say this judge was smoking something.

Thank God I'm not Down Under, or being Down Under might be illegal. 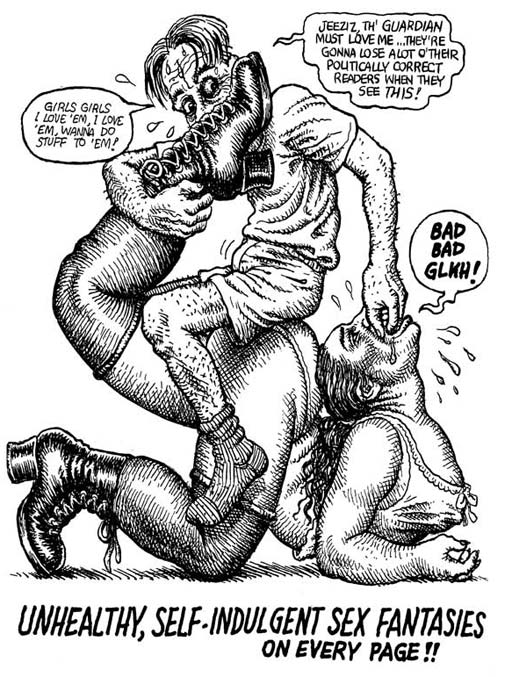