Wayne Allyn Root discovers that Obama is black, and then remembers why he doesn't like black people.... 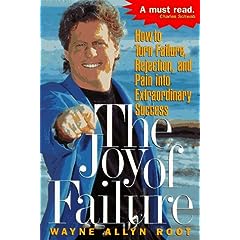 I wish I was kidding.

Here are just two extended WAR quotes from his Reason Magazine interview that are parsed and filleted with clinical precision at Classically Liberal:

The most dangerous thing you should know about Barack Obama is that I don’t know a single person at Columbia that knows him... I mean, when I went to Columbia, the black kids were all at like tables going "Black Power!" We used to walk by and go, "What the hell are they talking about." And they didn't associate with us and we didn't associate with them. So if you track down a couple of black students, they'll probably know him. But nobody white's ever heard of this guy. It's quite amazing. Nobody remembers him. They don't remember him sitting in class....

Wait right there, Wayne. I'm getting the eyeholes cut in the sheet.

Yo! Bob Barr! This was worth securing Root's support to beat Mary Ruwart, huh?

I'd like to point out that I first went on record pointing out that WAR is a cretin on January 29, 2008.

Later, I found out he was a homophobe.

Now he comes out as a racist.

I'm thinking that next month we find out he likes to torture small animals.
Posted by Steven H. Newton at 8:44 PM